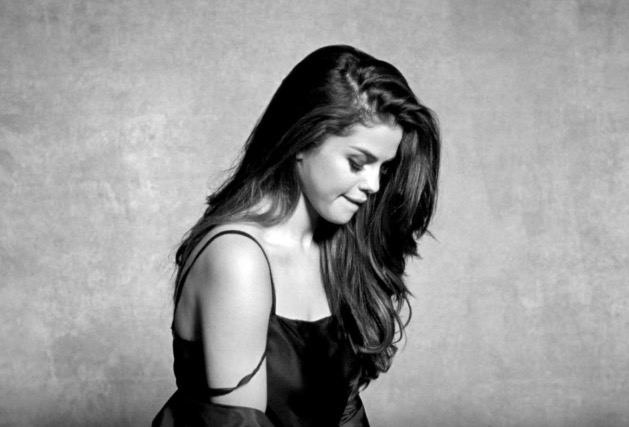 Selena Marie Gomez, aka Selena Gomez, has said some words about her forth­com­ing new music, ie not current single 'Bad Liar', and — you guessed it — "it's an evolution".

Having a chat with your friend and mine, SiriusXM’s Nicole Ryan (as quoted here), the 'Slow Down' hitmaker said the new music "is very different from the Kygo record and 'Bad Liar'."

Is the next one com­pletely different from 'Bad Liar' though?

"The next one is com­pletely different from ‘Bad Liar'," she confirmed. "It’s an evolution and I know it’s different and I just wanted it to sound like something I’ve never done before." 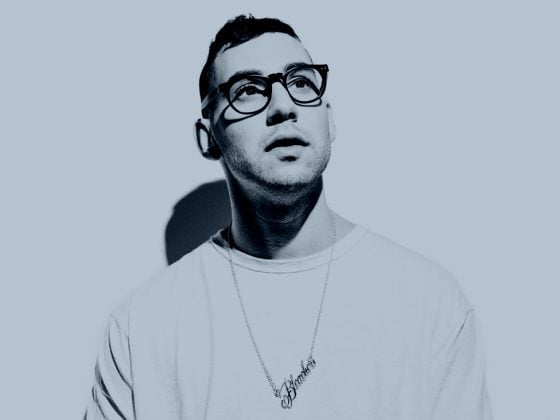 Bleachers interview: "We’re all together, barreling towards the grand unknown" 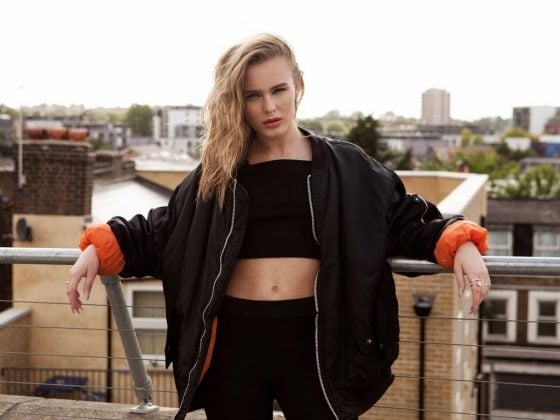 Zara Larsson's going on a tour of the UK, ie not just London