Sean Paul has been talking to Fader about his forth­com­ing fifth album, 'Tomahawk Technique'.

The 'long-awaited' new album was delayed after Paul pulled his anterior cruciate ligament and took a two-year break from rapping on his own and other people's songs.

In a two minute video interview the rapper talked about working with producers Benny Blanco, Stargate and Rico Love, and spe­cific­ally about how he allowed them to interpret dancehall in their own imitable styles.

"There are all these foreign producers and they're producing dancehall in their own per­spect­ive. So it's going to sound pop‑y on the Benny Blanco side. It's going to sound a little R&B‑ish…On the Stargate side," he said. 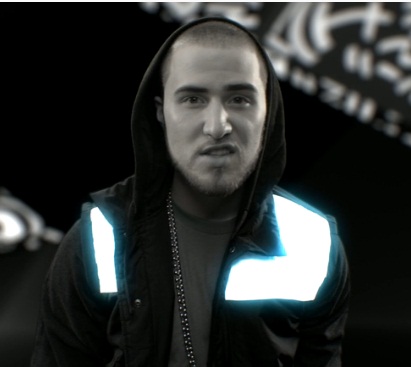 Ed Sheeran will perform in a forest this Summer