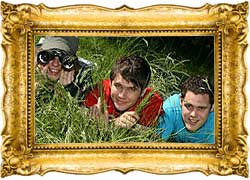 The singer from Scouting For Girls has announced via a column in the Daily Star that he thinks The X Factor "has had its day".

Brace yourself for some 'home truths' about pop, readers. In his article, he claims that "the best music comes from people singing music which means something to them", rather than from "someone good-looking singing someone else’s songs." No good has ever come of that, we're sure you'll agree.

Scouting For Girls have written songs for Alexandra Burke and One Direction, and their singer has been a guest judge on the Dutch version of The X Factor but a Damascene con­ver­sion has appar­ently occurred and the 'Famous' hitmaker now opines that although "there's some good talent on the TV", such talent shows "don't create real artists".

He does like The Voice, though. "The BBC’s The Voice was more about the music", he states, before adding that his band would "love to be judges on that show". Of course.

Leaving his rather wrong-minded rant to one side, the singer from Scouting For Girls then discusses someone he would like to col­lab­or­ate with. "We’d love to write with Tinie Tempah," he declares. "We’ve got his number, but he never answers his phone." 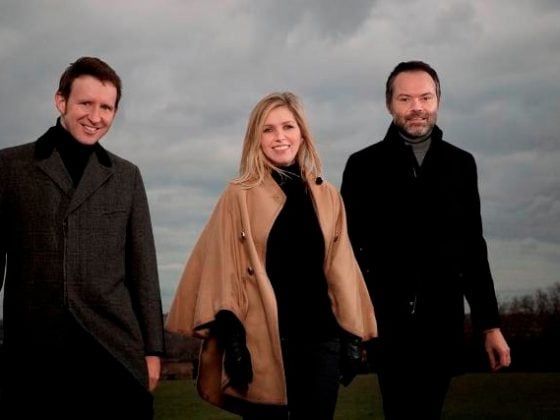 Saint Etienne have announced a US tour!