Say Lou Lou's 'slightly delayed' debut album 'Lucid Dreaming' will now be out on April 6, with new single 'Nothing But A Heartbeat' out on February 6.

In fact, you can listen to the latter below if you like.

They're also playing a pop concert at Heaven in London on April 8, so mark your diaries accordingly.

Here's the track­list­ing for the album, 'FYI':

The album is extremely good. 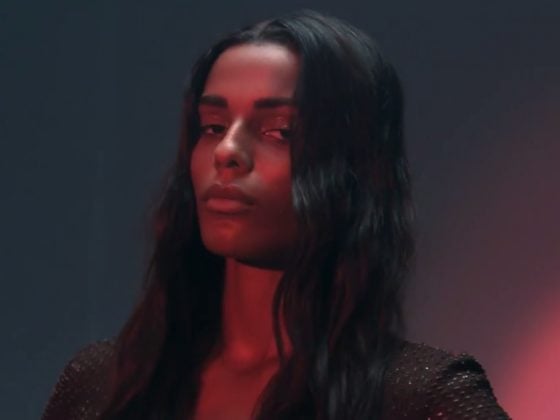 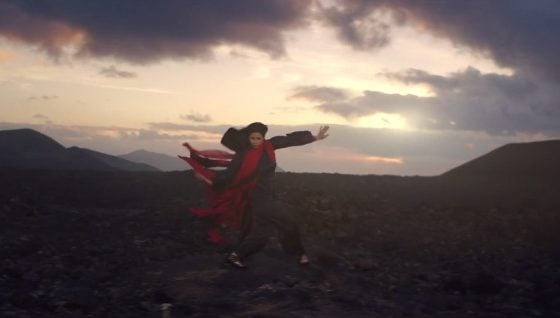