Sarah Harding is said to be ‘penning’ a “heartfelt” solo album.

Sarah is reportedly chan­nel­ling recent high profile troubles into “her first love – music”. The Mirror quote a source as saying “Sarah’s been jotting down lyrics and writing songs for the past few months”.

According to this source the idea of a Harding project has caught the attention of a number of labels including Universal. They added “She’s had a few meetings and is getting a lot of interest from labels but hasn’t decided which one to go with yet”.

The source hinted that Sarah's lyrics could rival those of Adele stating “There is some very raw, heartfelt stuff – not the kind of thing people will be expecting. Sarah’s had some pretty wild exper­i­ences and wants the album to reflect this".

Vincent Did It — So You're Alive 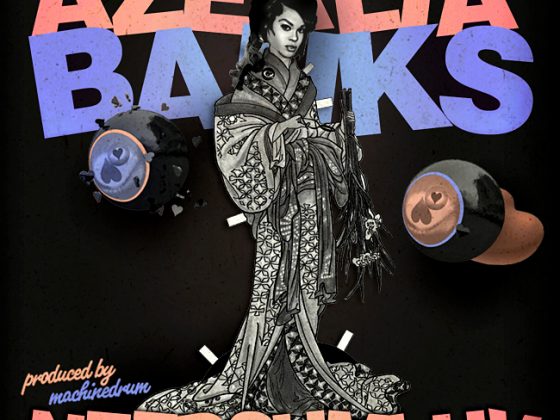 Azealia Banks has payed tribute to Aaliyah in her new song