The glue that holds Girls Aloud together Sarah Harding has claimed that the band still have no idea what they're doing for this so-called reunion.

"The latest is that we'll be doing something for our anniversary, but we're not exactly sure what yet. We're still in talks," she told Look magazine (as quoted here).

If you thought that was vague, she then continued: "Our 10th birthday is in November, so I guess it will be then. We want to create something really special for it, so we're not rushing it."

NO YOU'RE BLOODY NOT.

Part of the delay might be because they seem to just chat about 'the old days' whenever they meet up.

"It's magic. We just talk about funny stuff that used to happen to us and have a giggle about things we've exper­i­enced," she continued. "It was a great time and we're all nostalgic. We're like sisters because we worked together 24/7 when we were promoting or in the studio. But it's quite nice to have a break, otherwise you can have too much of a good thing."

That break is over now Sarah. 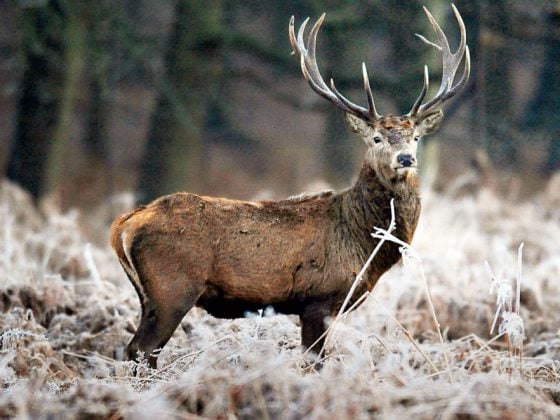 JB from JLS is hoping to start a deer farm