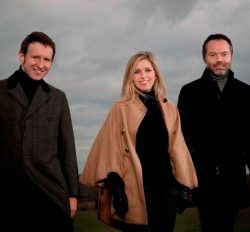 The band admitted that they were turned off by lead col­labac­rim­inal Guetta's quest for his own glory. "If he didn’t plaster his name all over the records he worked on," they pointed out, "he'd be seen as a much more intriguing figure."

While on paper, the charts should be good, Bob Saint Etienne admitted it's all a bit samey to him. "If somebody had said to me a few years ago that the pre­dom­in­ant sound now, in 2012, would be early 90s rave and hip hop… I would have thought that was fucking brilliant," he told CMU with an excellent grasp of comic timing. 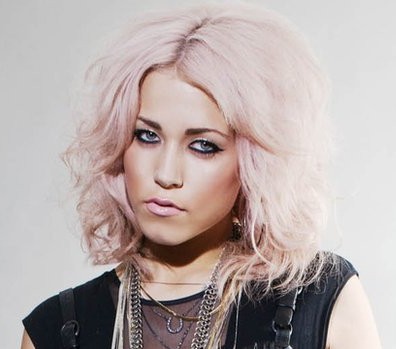