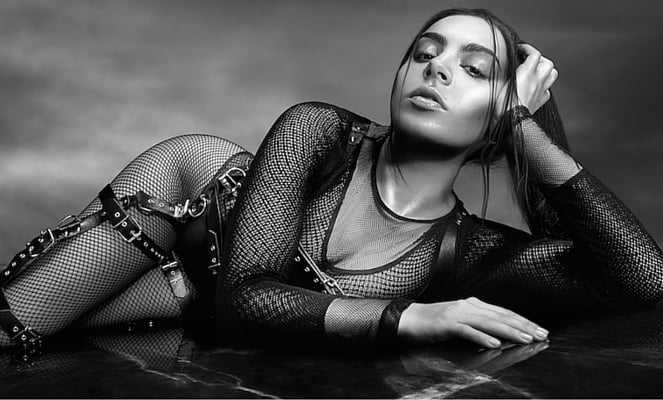 Having a chat with Billboard about how she managed to get Lil Yachty to appear on new single 'After The Afterparty', she said the following words:

(Charlotte that album was great, pull yourself together.)

Asked if she cared about the chart per­form­ance of the afore­men­tioned new single she mused: “Some weeks I really care about it, and other weeks I don’t care at all. But one thing I def­in­itely was thinking about a lot through­out making this record was less about the singles and more about making a really cohesive album."

"Even though 'True Romance' and 'Sucker' are things that I’m proud of, they were all done in quite quick amounts of time, with a lot of people by the end of it and some parts over email."

With this album was it really just you, SOPHIE, Bloodpop and Stargate in a studio together, though?

"With this album, it was really just me, SOPHIE, Bloodpop and Stargate in a studio together, and that was something I def­in­itely wanted to do.”

Great! Apparently the album is out next May. 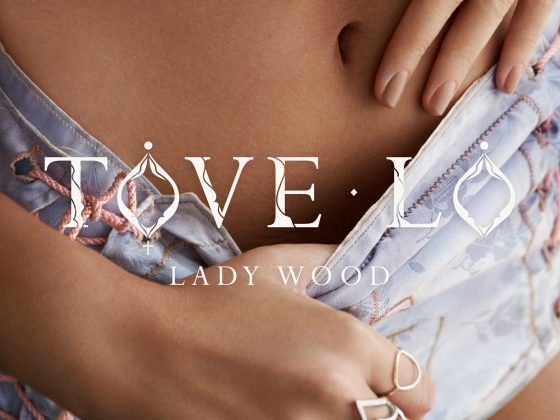 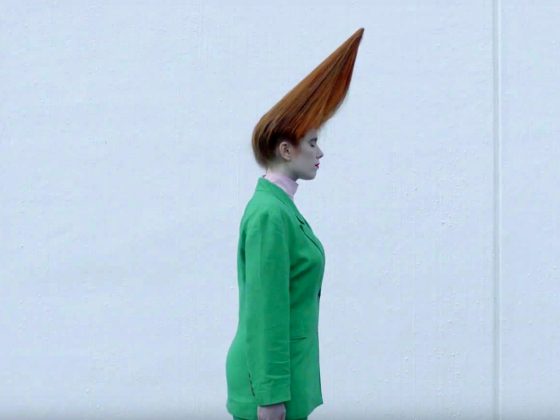 Noonie Bao has a new song coming out on November 4, aka this Friday