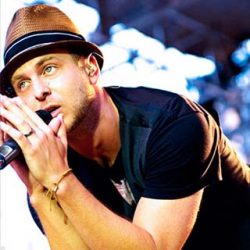 Pop's foremost blab­ber­mouth Ryan Tedder's been chatting about a new Adele album, saying he's already got "a couple of ideas" for songs.

Mind you, nothing's happening with it all at the moment so he should probably just keep them to himself for now.

"At least as of last week, from the label, I've been told there is no actual talks happening right now — what­so­ever," he told BBC Newsbeat.

"At which point she wants to start working again I'm sure she'll kick it off with [Paul] Epworth, I would assume, as I would."

We'd start with Max Martin, but that's just us.

But would you work with her again, Ryan?

"I would of course, go in, in a heartbeat. I already have a couple of ideas. To me though it would come down to, 'Ok, last album was bitter and heart­broken'. That was the narrative. It's hard for me to even come up with ideas without knowing what the narrative would be now."

"Everything she does is so instant­an­eous, instant, real, authentic," he continued. "The most I could possibly come up with would just be music. I'm not going to put words in her mouth for anything." 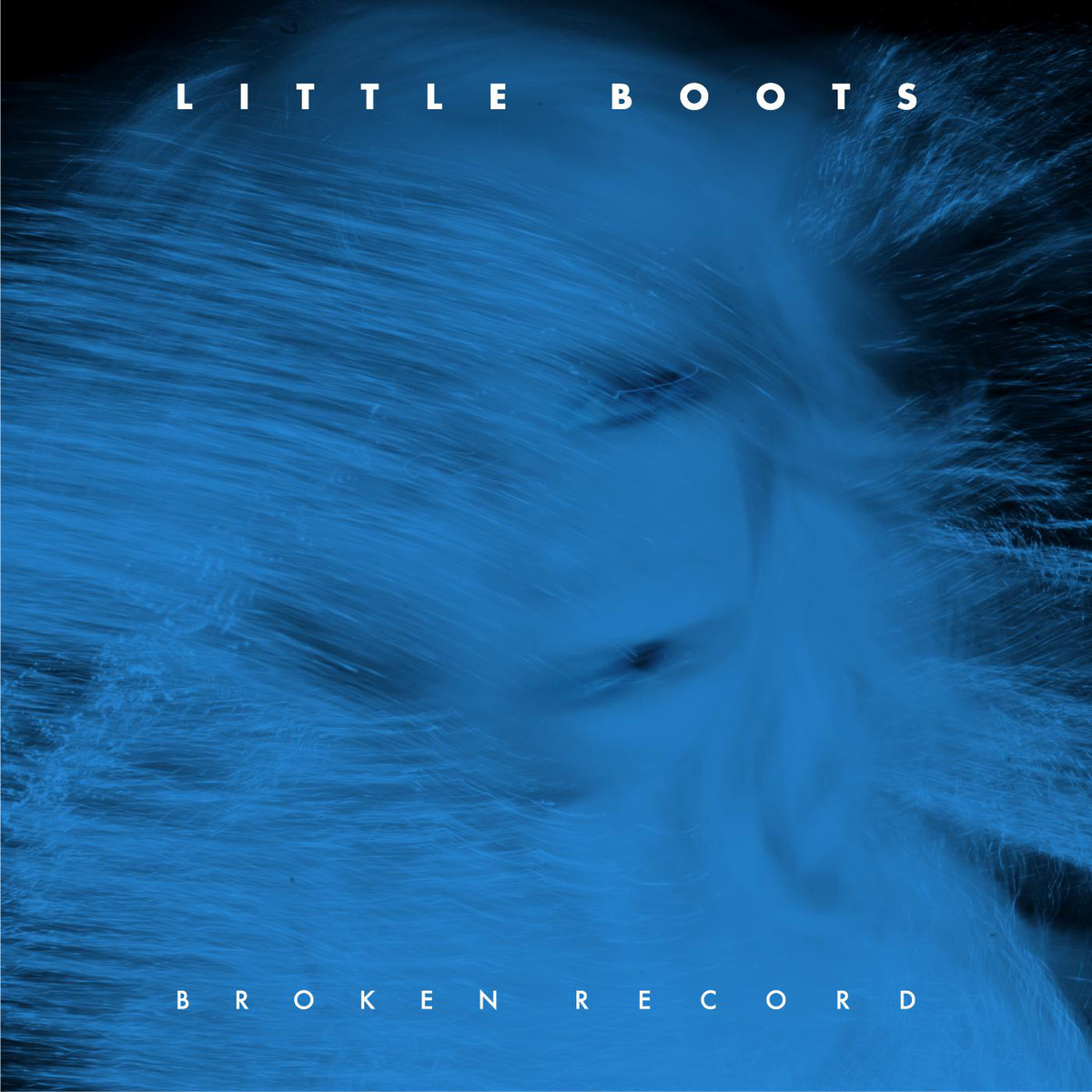 We would like to firmly and unequivocally state that 'Broken Record' by Little Boots is a song we enjoy hearing. 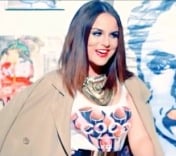