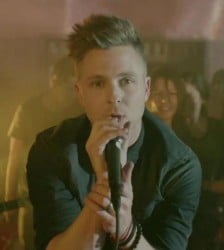 Ryan Tedder's said that the song he and The-Dream have got on part-time popstar Beyoncé's mythical new album is better than 'Halo'.

"I have a song on her next album that I did with The-Dream," he confirmed to Nova FM (as reported here).

Aware that the world already knew he was working on the album given that it was supposed to be out about eight months ago, he continued: "I'm not really giving any new inform­a­tion, but I did it with The-Dream and he obviously did 'Single Ladies', I did 'Halo', so we thought 'what would happen if we did a song together?'"

But is it any good, Ryan?

"Personally the song we did I like more than 'Halo'. I think it's a bigger, better song. I'd be lying if I said I wasn't ecstatic."

Of course, things could all change: "Crossing my fingers, because you never know. I don't know when she's coming out with something, I don't know what the album's called, all I know is what I've heard is amazing." 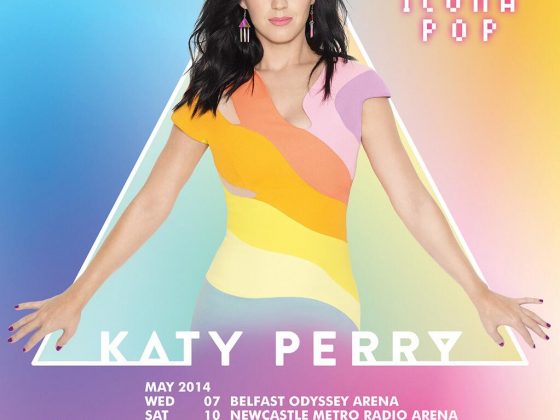 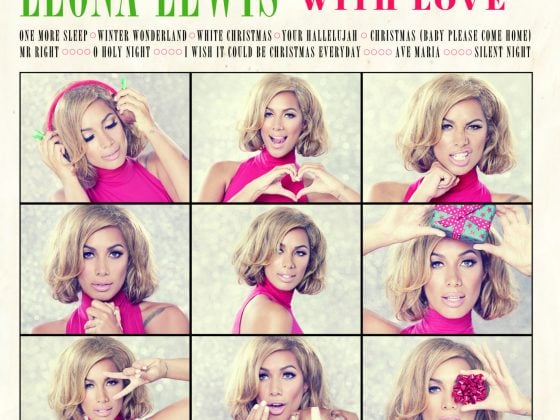