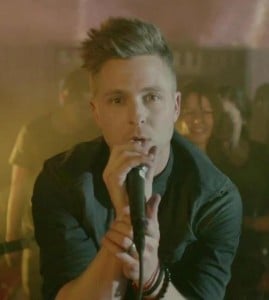 Shayne Ward col­lab­or­ator Ryan Tedder's said he was surprised 'Bleeding Love' was such a massive hit to be honest.

Having a chat with Fault magazine (as quoted here), Teddo mused: "I would’ve bet money against that song being a hit anywhere outside of the UK."

"That’s how cynical I was," he continued. "I had no idea of the expect­a­tion that there was for it."

But surely you knew all about Leona's past and her success on the popular tele­vi­sion show, The X Factor?

"I didn’t even know till after we did the song that she had been on X Factor." 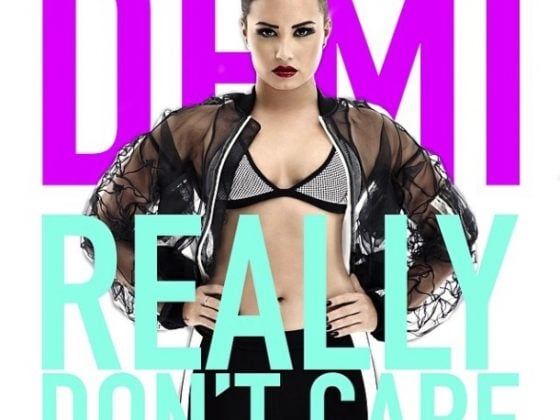 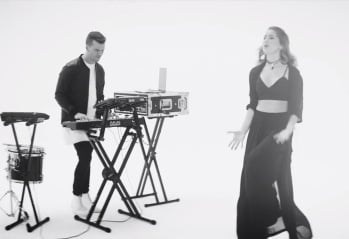