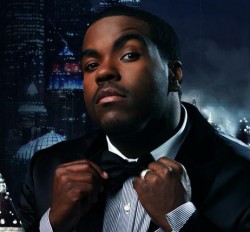 Rodney 'Darkchild' Jerkins thinks that he could have convinced Michael Jackson to col­lab­or­ate with Justin Bieber.

"I think if Michael [Jackson] was alive I would have been able to make a meeting happen and actually get them to do something together," the 'Let Love Lead The Way' producer told Evolution: The Road To Believe, a 'zinepack' thing available in Wal-Mart (as quoted here).

"There are plenty of moments when he would nail the notes and I would be like, ‘Wow’," he elab­or­ated. "To me he is this generation’s new great."

Thanks for that Rodders. 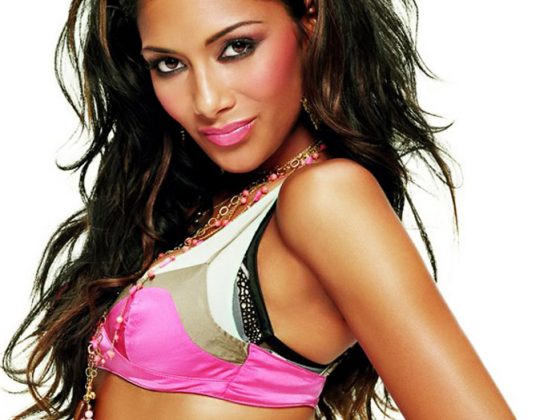 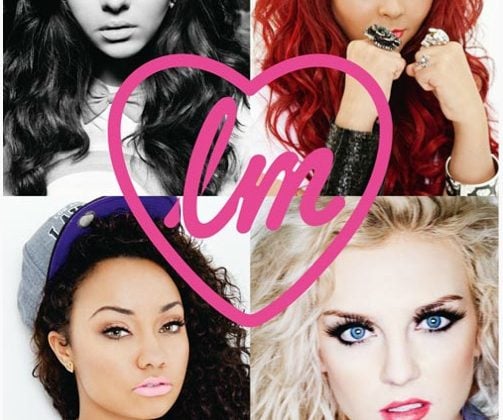 Little Mix's book now has a title and cover 'art'