At this very moment in time Robyn's doing some sort of Twitter chat thing and someone's asked her when this new EP of hers is coming out.

And she's said the following things:

The album release date is not decided yet. Sometime in august probably. It´s mixed and ready, so soooon! https://t.co/HSx4lm0qfO

She refers to it as an album, which is sort of inter­est­ing isn't it? That suggests at least, what, eight songs? Well we'll see in August we suppose.

It´s what people now call a mini album. 5 songs. We´d like to think of it as an album. https://t.co/Qt7c4wq7dD

Also, she's not given up on her solo career! 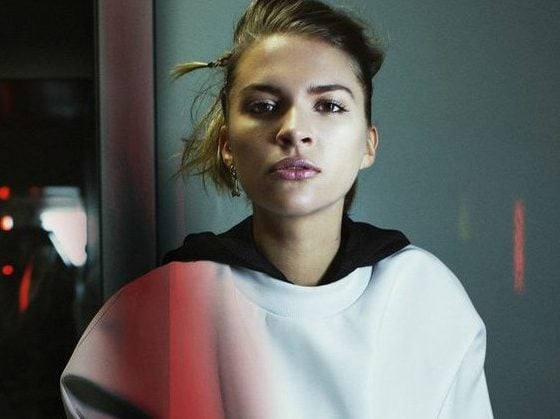 24 Hours Of Tove Styrke For The 24-Hour Tube Strike 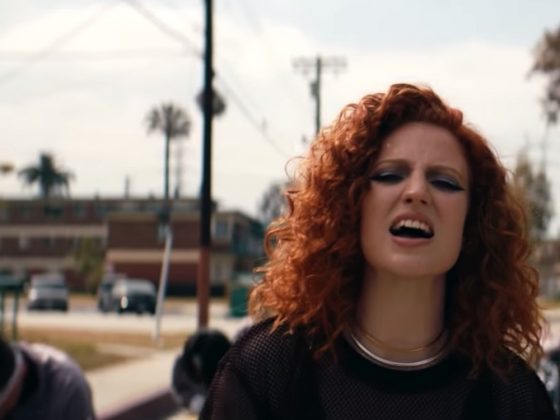 Jess Glynne — 'Don't Be So Hard On Yourself'