Robyn's 'Indestructible' was the most played song on Swedish radio in 2011, due to being fucking amazing.

The song — which didn't exactly set the charts alight in the UK — peaked at Number 4 in Sweden and according to a tweet by Nielsen Music Sweden, who compile airplay data, was the most played and the most listened-to song of 2011. 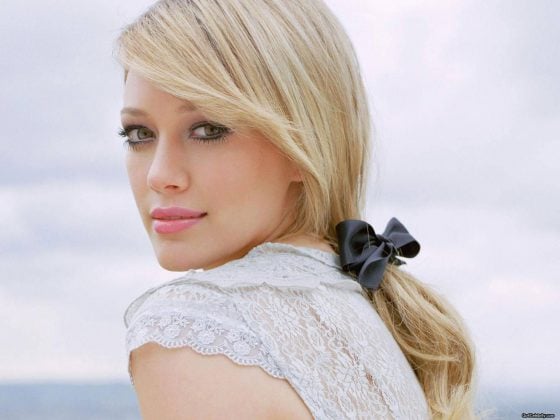 Hilary Duff is working on some new songs 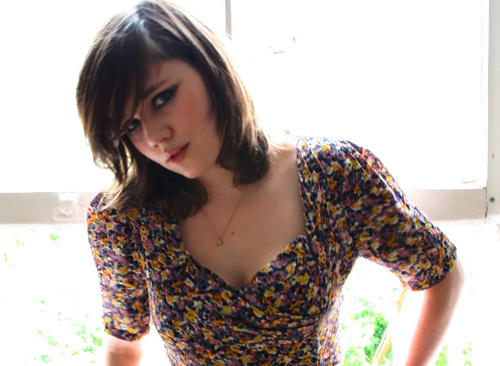