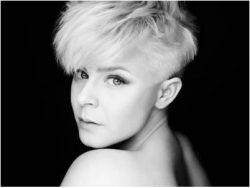 Robyn has claimed she's back from "hell" following the recent ill health that forced her to cancel a number of shows earlier this year.

In an interview with The Detroit News, Robyn talks about her gruelling tour schedule, stating that "after a while, it just kind of wears you down. But I've had a month off now, so I'm back in shape. I'm back from hell".

Still, touring was an important part of the 'Body Talk' campaign. "I really wanted to tour, like I guess a rock band would. In pop music, it isn't common that you do club tours as much as I've done. But I've done that because I wanted to connect to the audience in a really organic way and it's been working."

The next stage is an opening slot on Katy Perry's US tour, a pro­pos­i­tion Robyn calls "a fantastic oppor­tun­ity". She also claims that once the tour is finished she'll start work on her next album and, frankly, that will be about time too.

A feature about Creature. 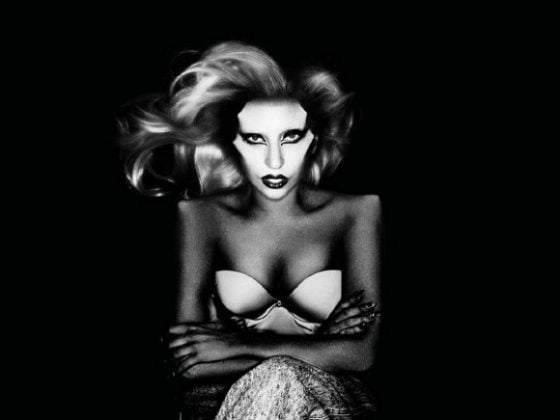