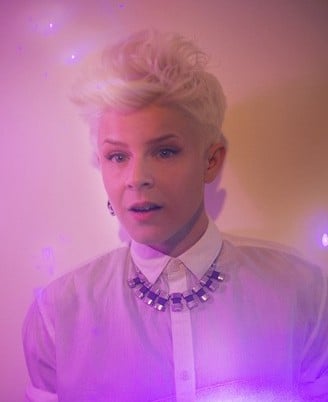 As you may or may not know, Robyn is on the new Neneh Cherry album and while the original version of their song 'Out Of The Black' is a bit of a racket there's now a nice remix of it online.

In fact, the original version isn't on the internet yet actually so maybe just pretend this is the real version.

The remix is by Bouvet and according to Scandipop it's on the bonus disc version of Neneh's forth­com­ing 'Blank Project' album. 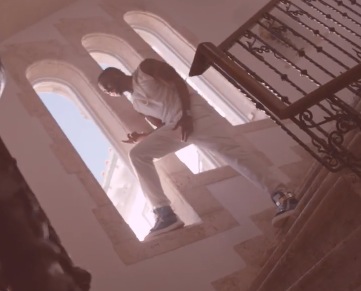 Bits About Pop: From Frankmusik’s Valentine’s day musical gift to Lady Gaga realising that she needed a bit of a lift