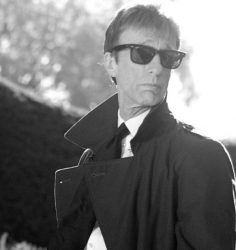 Robin Gibb, one third of the spec­tac­u­larly amazing Bee Gees, has died from cancer at the age of 62.

As well as selling over 200m records with his brothers and as the co-writer of hits for other artists, Robin also released a number of solo albums and was working on a new album, tent­at­ively titled 50 St Catherine's Drive, at the time of his death.

Rolling Stone have a Spotify playlist of his pre-Disco songs which you can listen to here, and The Guardian have a lovely tribute here. 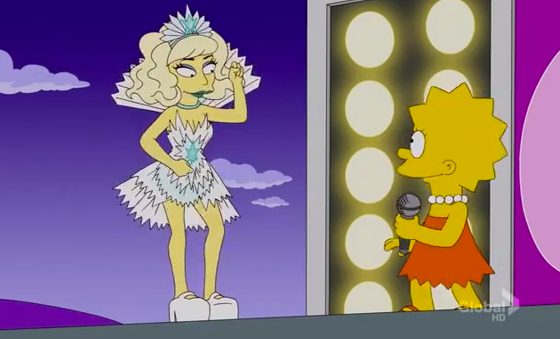 Here's the Lady Gaga The Simpsons episode in full