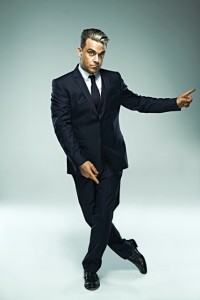 In a shocking turn of events, Robbie Williams is going on tour to support his 'Swings Both Ways' album.

The tour starts in Budapest on April 25 — which is the day after April 24 —  then travels to places like Germany, Italy and then Switzerland, before turning up in the UK for the following dates:

Tickets are on general sale on December 6, with pre-sale stuff available to people signed up to Amazon (!) from December 3. 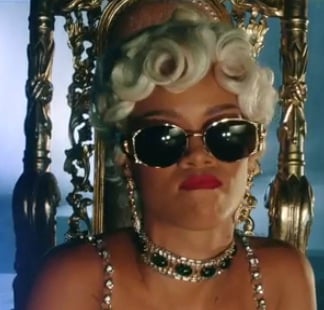