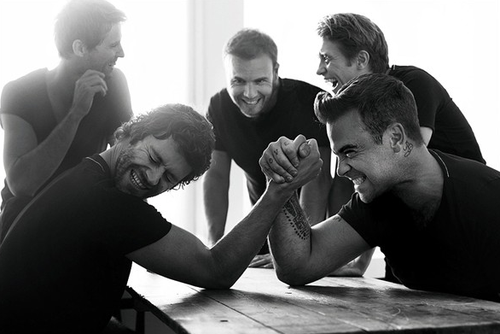 Apparently Robbie Williams has until March to decide whether or not he'd like to be involved in Take That's next album.

According to a well-placed 'insider' with access to the Robbie Williams 'camp' and a con­nec­tion at The Sun — someone like a publicist, perhaps — writing sessions are being organised.

"The schedule will all be planned in the coming weeks and writing sessions organised for the new album," he or she said (as quoted here).

"Gary and the boys want Robbie back but he has yet to make a concrete decision. He has his own tour this year and is going to be busy with that. He has until March to decide whether he wants to be part of the writing process."

That seems fair doesn't it. Everyone sort of feels a bit more settled by March. 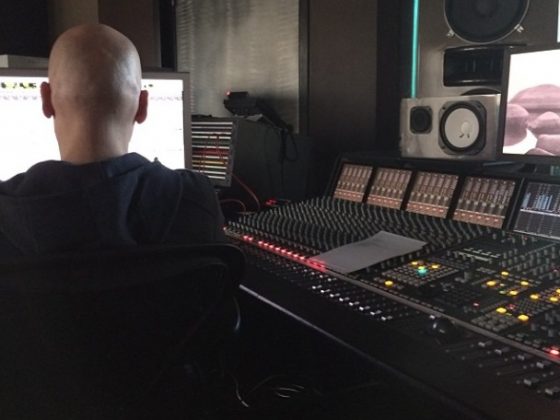 Rita Ora has been in the studio with Stargate