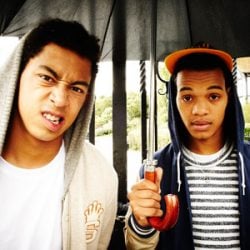 Rizzle Kicks have been working on a TV sitcom, it's been confirmed.

In fact, the 'Traveller's Chant' hitmakers had a pilot ready to go and then they scrapped the whole thing and started again.

"We just want it to be kind of funny and ground breaking," Jordan told BBC Newsbeat.

"So we had kind of like a pilot in the works and then another idea surfaced. So we've had to rethink, like, a lot of things," Harley added of the creative process.

Aware of the pitfalls of working on a different medium, Jordan mused: "I think it's like, TV is a very big world to kind of jump into and you don't want to make a real move, and obviously we're like a large per­cent­age of the creation, writing wise and stuff."

"We just want to get it right and not make it seem gimmicky," he added.

There are literally no other details about it all we're afraid to say. 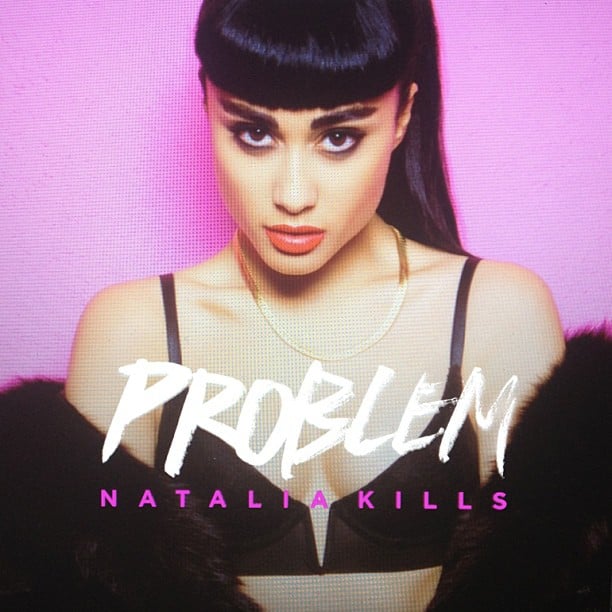 Natalia Kills' new single will be out in five days