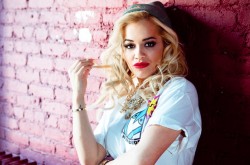 Budding thespian Rita Ora has announced that she's joined the cast of the Fifty Shades Of Grey film.

The news was 'broken' via the medium of Twitter in the following manner: "It's official! I've been cast in @FiftyShades of Grey as Christian's sister Mia. #FiftyShades."

The film is due out in 2015 so there's still time for her to get the second album out before this poten­tially ends her career. 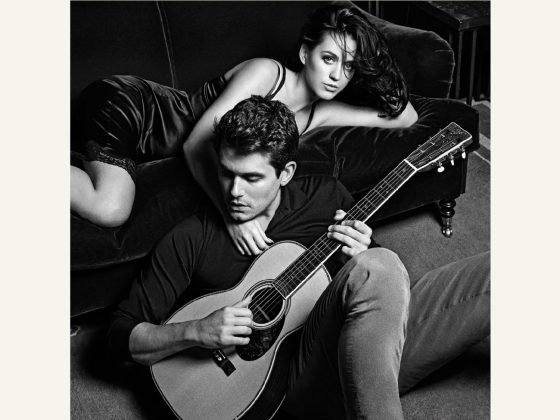 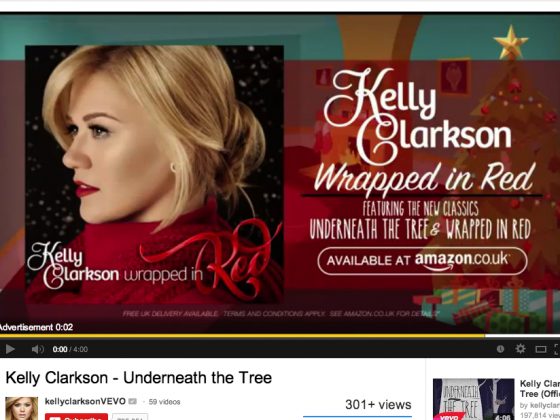