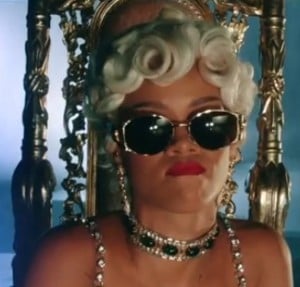 The eighth album is on its way, according to 'We In da Club' producer DJ Mustard.

"I'm finally going in with Rihanna," he revealed to HipHop-N-More, before replying to the question of whether this was to work on her new album with "of course it is".

He continued: "I'm just doing what I think she would like, and if she don't like it we'll just figure out something else in the studio, and I'll just keep making beats 'till she figure it out. But she's gonna get one." 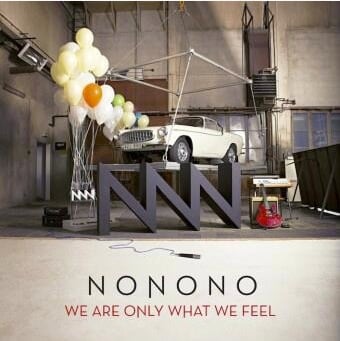 NoNoNo's debut album now has a title, 'cover art' and a release date 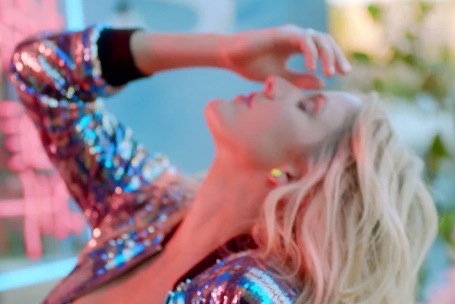