Apparently Rihanna's next single will be 'Right Now', which features input in some form or other from oft-ignored producer, David Guetta.

The song has in fact already charted in the UK — back in November — but will be released properly on June 24, just after the 'Te Amo' hitmaker's British 'gigs'. 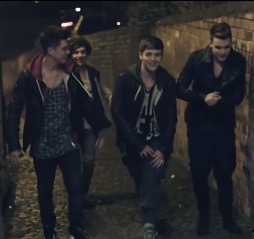