Bring It On: All or Nothing actress Rihanna has joined the cast of an all-female version of Ocean's Eleven called Ocean's Ocho.

She'll join a cast of strug­gling actresses including Sandra Bullock, Cate Blanchett, Helena Bonham Carter and Anne Hathaway in the film, which starts shooting in October in New York.

According to Billboard, the film will be directed by Gary Ross and produced by Steven Soderbergh, who directed the Ocean's Eleven etc ones.

QUESTIONS:
1. Is she doing a song on the soundtrack or what?
2. That's it. 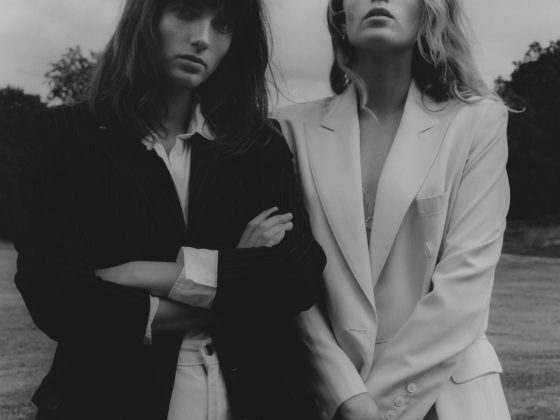