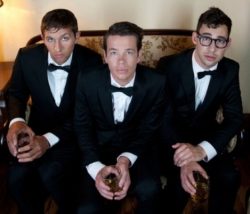 'Fun.''s 'We Are Young' was ori­gin­ally going to feature Rihanna but "some wires just got crossed" so Janelle Monáe did it in the end.

"[Fun.] said, 'who can we get? And I said, 'let's get Rihanna,'" explained the song's producer, Jeff Bhasker in an interview with MTV. "We were shooting for the stars on everything and she was kind of a muse."

Unfortunately, while she liked the song, she basically just didn't get back to them.

"Someone tried to reach out and I know she heard the song and liked it," Bhasker continued. "But I think some wires just got crossed."

Mind you, the original beat wasn't even meant for 'Fun.' anyway, having been "an inch" away from being on Jay‑Z and Kanye West's 'Watch The Throne' album:

"They were going to rap over the beat," explains our knob­twid­dling friend, "but everything gets changed at the last minute."

The inner workings of the music industry, ladies and gentleman. 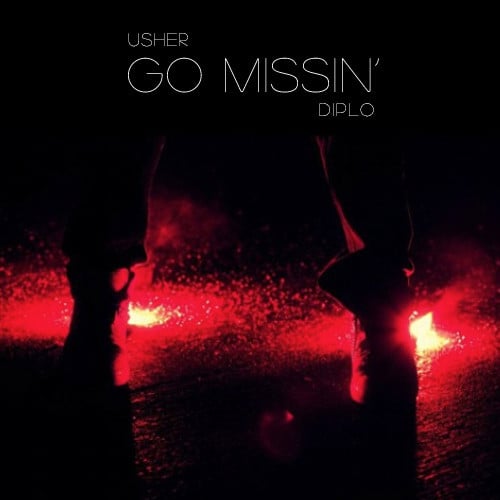 Usher's giving away a new song as a Valentine's Day gift 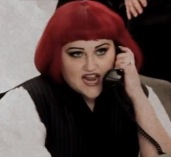