Rihanna, Justin Bieber and Bruno Mars have all signed up to sing some songs at the annual Victoria Secret's Fashion Show, reports MTV.

The 'event' will take place in New York and will be recorded for posterity before being aired on TV on December 4.

Last year's show featured per­form­ances from Nicki Minaj, Maroon 5 and 'The Throne', so on balance this one's perhaps slightly better, but then we haven't seen the new underwear designs. Perhaps they're not as good this year.

That's literally all there is to say about that. 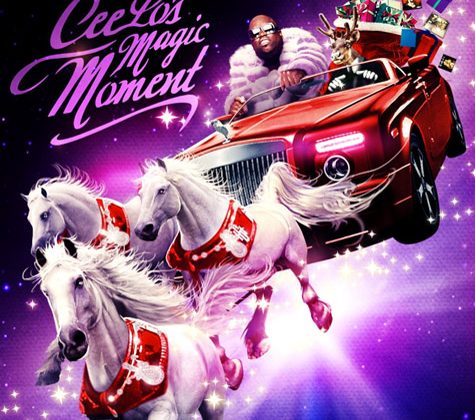