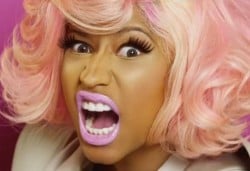 RedOne has spoken to MTV about his under­stated pro­duc­tion on the new Nicki Minaj album, saying that working together was the "perfect com­bin­a­tion" for the next step in her career.

"The com­bin­a­tion of her, myself and my team gave this music," RedOne said, "and thank God it's working all over the world. She's charting everywhere".

And while RedOne had no hand in the track­list­ing of 'Pink Friday: Roman Reloaded', he is satisfied with Nicki Minaj's choice of song order.

He thinks that 'Pound The Alarm' fits par­tic­u­larly well after 'Starships' because "it's got the pop element, but it's got some hard-core elements, some dance under­ground elements".

"She just feels that she wants to conquer the world," he added. "She's still Nicki Minaj, she's hard-core, she's everything." 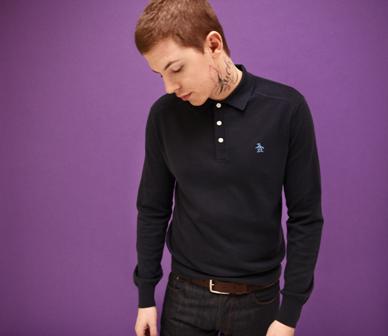 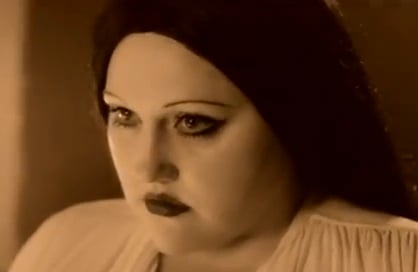