Accidental pop superstar Rebecca Black has already revealed the title of her next single.

It will be called 'LOL'.

This will come as exciting news to her critics, whom Black calls 'Negatives Nancies'.

"They can try to rain on my parade," Black tells The Sun, "but as far as I'm concerned they are raining on their own parade."

Discussing her forth­com­ing but as-yet-unfin­ished album, the singer added that "I would consider some songs on the album teenage love songs, but I want to keep it appro­pri­ate and clean".

Appropriate and clean. Two qualities one should always look for in pop music. 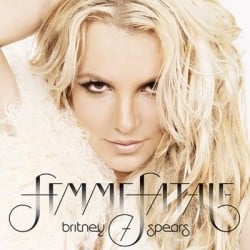 Britney is going on tour with Enrique 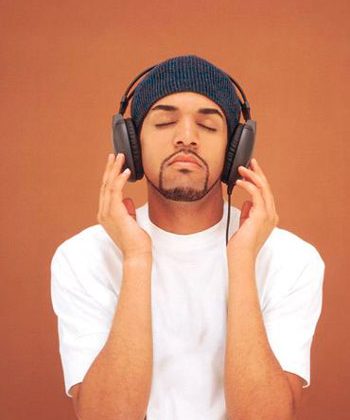 Craig David is prepared to record a duet with Justin Bieber