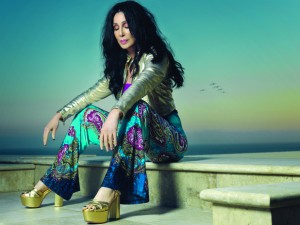 To be honest, Real Cher's not that happy with the way her record label Warner Bros have been dealing with her new album you know.

'Taking to Twitter', as is her want, the 'Mama (When My Dollies Have Babies)' hitmaker was drawn into a dis­cus­sion about the video for her latest single 'Take It Like A Man'.

Over the course of two tweets, she said: "Just read mean TILAM review. The video had nothing 2 do with me. I was told it would only be shown in gay bars." 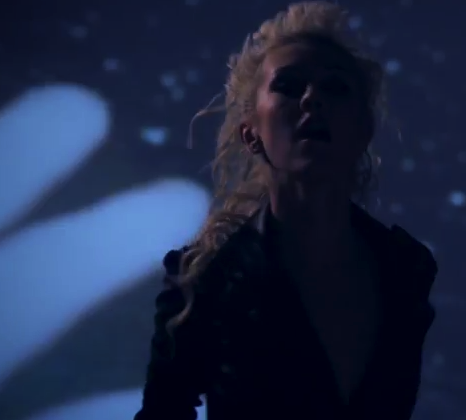