Seeing Double stars S Club 7 — Rachel Stevens and the other six — have confirmed they're reforming in aid of Children In Need.

Having signed up to Twitter about six months ago 'they' finally tweeted something hashtag-heavy half an hour ago before following that up with con­firm­a­tion they're 'bringing it all back' etc.

Here is the tweet that will go down in reunion pop history:

That Soundcloud link isn't the new single. Instead it is some brief #audi­ocon­tent.

The 'gang' had this to say about it all when asked for a quote by the BBC:

“We’re massive fans of BBC Children in Need and it was great to be able to support the charity all those years ago. We’re really looking forward to bringing it all back for Pudsey, for BBC Children In Need and for all our fans who have been so great over the years. This is going to be the mega S Club party of all time!” 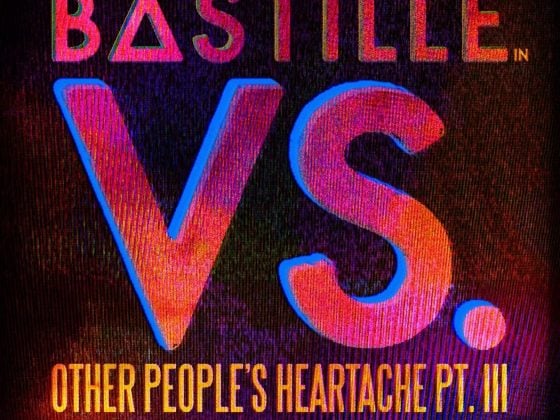 Q4: Bastille are releasing another collaborative mixtape thing in December 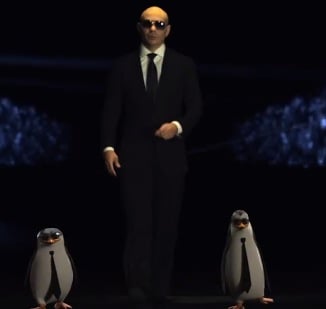