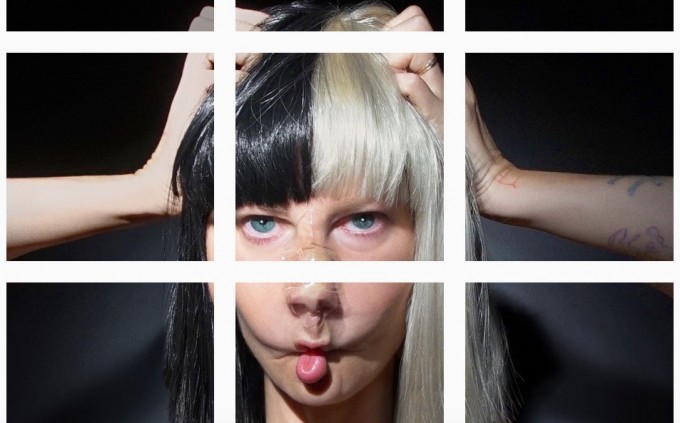 Perpetual wig wearer Sia will release her new album 'This Is Acting' on January 29, which is quite literally in 2016.

That image above is the best we could do with a screen­grab, apols. Obviously the real one won't have white lines all over it, but that's what happens when you reveal it like some sort of bloody jigsaw puzzle thing.

The album includes current single 'Alive' and loads of other songs she wrote for other people that were ulti­mately rejected. 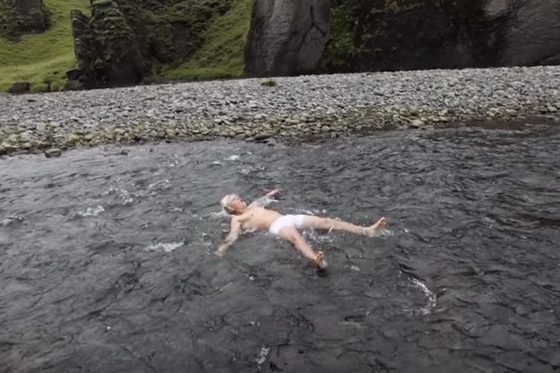 Hailee Steinfeld's debut EP 'HAIZ' will be out on November 13