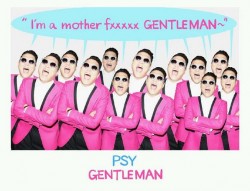 Psy's video for 'Gentleman' has been banned by a South Korean broad­caster because it depicts abuse of public property.

(Not because it's arguably quite misogynistic.)

The ban was imple­men­ted by the State-funded KBS network, who, according to Billboard, have banned videos for similar reasons in the past.

Mind you, the video reached the 100m views mark in just three days, so we think Psy's doing okay. 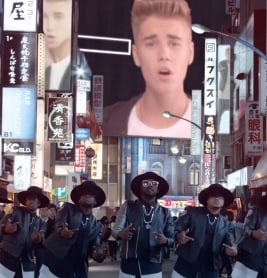