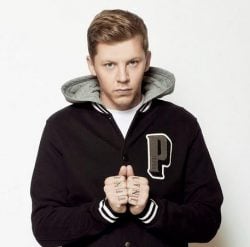 Professor Green would prefer to con­cen­trate on music rather than being famous thanks very much.

Speaking to BBC Breakfast about the "weird aspect" of media scrutiny, Green said: "I only ever got into [showbiz] for the music."

Criticising tal­ent­less celebrit­ies, the boyfriend of Made In Chelsea star Millie Mackintosh continued: "There are people that sought after fame and they don't actually have a talent per se… Famous for fame's sake is a bit of a strange concept."

More popstars should use the phrase 'per se', don't you think? 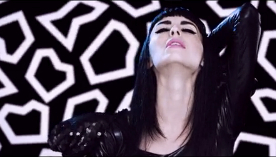 Icona Pop have another new song out already