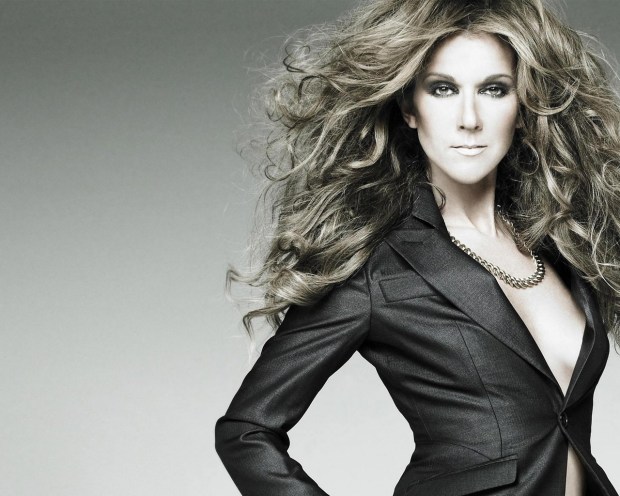 'Tellement j'ai d'amour pour toi' hitmaker Celine Dion has started work on her next English-language album and the actual P'!'nk has written her a song for it. That song's title? 'Recovering'.

"I'm already starting to work on an English album," Celine mused to ET.  "Pink wrote me a song."

She's phe­nom­enal isn't she? But why do you love her?

"She is phe­nom­enal. I love her for her talent, for her strength, for her focus, the person she is. At the [Billboard Music Awards] when I saw her, I said, 'For you to take the time to really write a song, to give me a tool, a piece of luggage to help me to move forward to walk to keep going…"

That's it really. Not sure when the song's coming out but Dion did say her fans should "get ready" so maybe it's happening sooner rather than later. 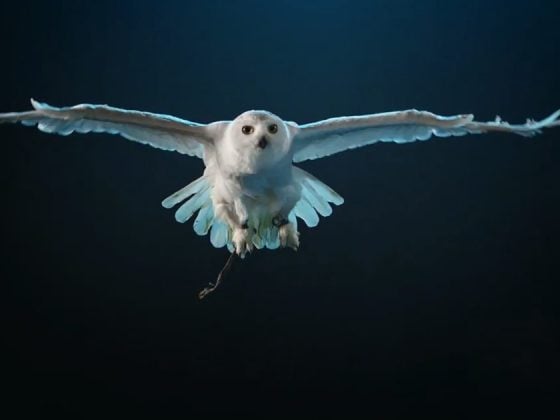