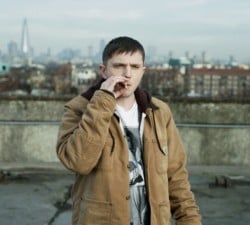 Plan B and Jessie J will headline the Sound Island Festival in sunny Margate this July, it's been announced by a press release.

The festival takes place in Quex Park on Saturday 27 and Sunday 28.

Plan B will be supported by Rita Ora and James Arthur on the Saturday, while Jessie J gets Lawson and Union J on the Sunday.

Wouldn't it would be great to get the opinion of a concert spokesperson?

Well here's your friend and ours Dion Clements with some words, one of which is "artistes": "Plan B and Jessie are both in such demand we’re thrilled they’re coming to headline the Sound Island Festival this year, it’s a great coup for fans of the artistes and Sound Island audiences in general."

"With guest appear­ances by Rita Ora, James Arthur, Lawson, Union J, and of course with more details of addi­tional per­formers to be announced, Sound Island Festival 2013 is set to be the biggest and best yet!"

Even better than last year? SAY IT ISN'T SO! 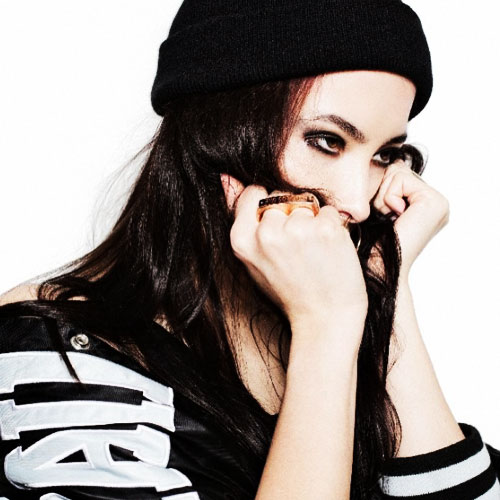