Collaboration-shy rapper Pitbull has claimed that if Ryan Seacrest isn't worried about being name-checked in 'Give Me Everything' then neither should Lindsay Lohan be.

Lohan is suing Pitbull for the lyric "I got it locked up like Lindsay Lohan", which she claimed caused her "irre­par­able harm", but according to TMZ papers filed by Pitbull make the point that he also mentions the American Idol presenter and he doesn't seem too bothered.

A judge is yet to rule on the case. 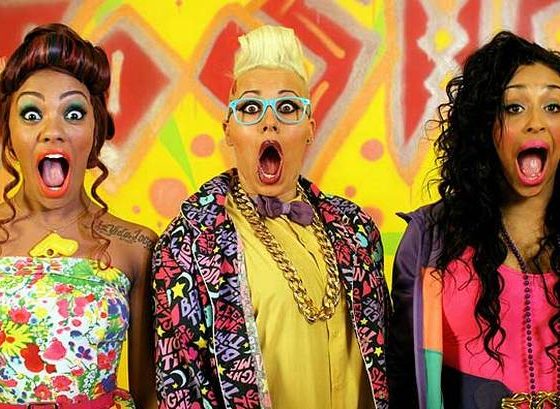 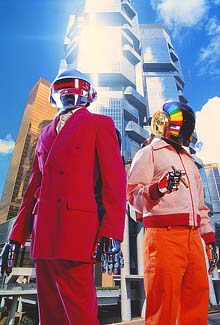