According to the shouting sprout of pop, the pair have recorded a song called 'We Are One' for the 2014 World Cup in Brazil, which starts this summer.

The song also features Brazilian chanteuse Claudia Leitte, who as you well know is a mentor on The Voice Brasil.

There's no word on when it will be released, but under the cir­cum­stances mentioned in paragraph two of this news story 'at some point around a major football com­pet­i­tion' seems likely. 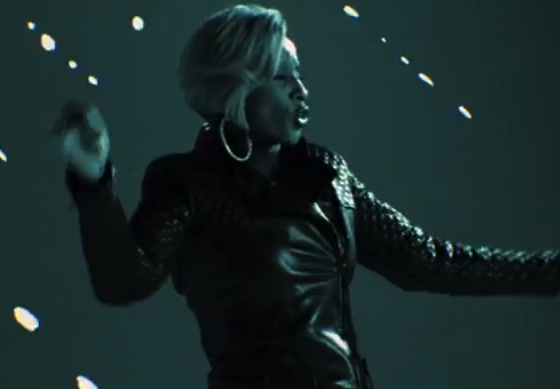 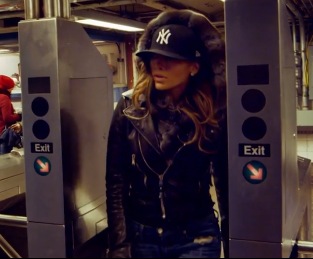