Pink has revealed that her upcoming sixth studio album will be named 'The Truth About Love'.

P!nk confirmed the news in an interview with Australia's Today Show, filmed on the set of the 'Blow Me (One Last Kiss)' music video.

The singer said the album was motivated by "love and all of the different shades of it", adding that it wasn't about "cheesy love".

Speaking of which, we once met someone who had sex with some French cheese. It turned out he was briesexual. 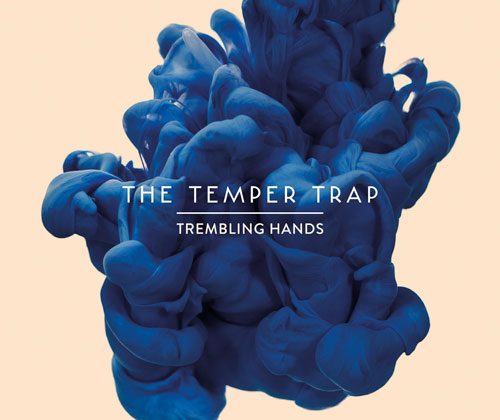 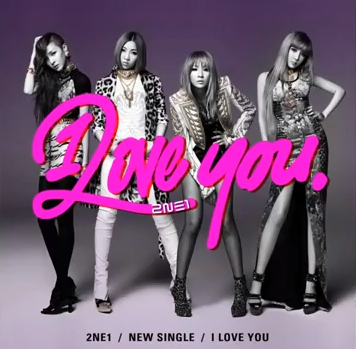