Pharrell Williams thinks the reason Beyoncé's taking so bloody long to release this album of hers is because she's a Virgo.

Chatting to Billboard about some of the albums he's been working on of late, the 'Belly Dancer' hitmaker mentioned Beyoncé's much-delayed opus and said the following when asked to elaborate on why it seems likely never to see the light of day:

"B’s album is crazy. Let me tell you what it is. She’s very par­tic­u­lar. She’s a Virgo. And she’s not going to put it out until it’s ready and feels like it’s right to her. She’s got a very specific taste. I guess that’s the reason she’s Beyoncé."

"Her name is recog­niz­able [HE MEANS RECOGNISABLE] around the globe and that’s huge. That comes from someone that has very par­tic­u­lar taste. When you know what you want, you won’t stop until you get it," he continued.

He also suggested that it was "almost done".

"[Other people are hearing her album] and are like "Whoa!" And she’s like, "Yeah, I’m almost done." And she’s the queen."

When Billboard then said that her Queen-like behaviour means we have to wait, he replied: "That’s exactly right. We will wait."

OH CHRIST JUST GET ON WITH IT! 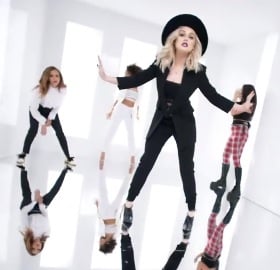 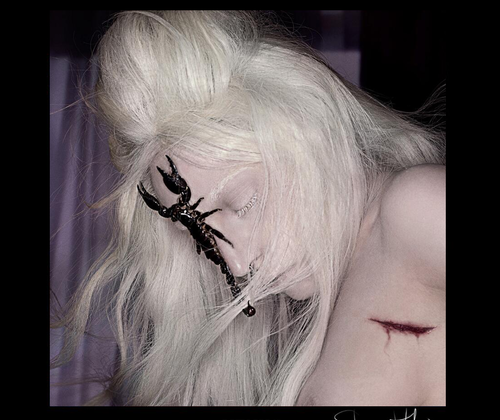