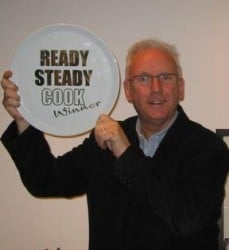 Pete Waterman is pretty pleased with the success of "one of the acts" from Popstars: The Rivals.

We're not talking about Clea.

“It’s amazing how they’ve been worked. Brilliant," notes Pete. "From a show that everyone tells me was a piece of garbage, we had No 1, No 2 and No 3 in the Christmas charts and one of the acts is still around 10 years later."

"But we didn’t know what we were doing," he then added, pretty much under­min­ing his own efforts in the entire thing.

It's nice to see him change his tune over the years isn't it readers? 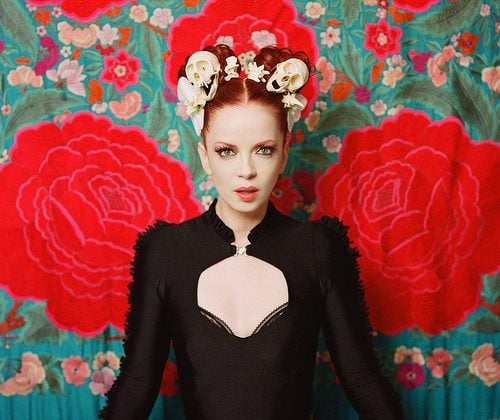