THING ONE
They're doing something involving an orchestra but we missed that bit because we were making dinner. We'll update this when it's announced properly. Update: It's a one-off live show, it's in SALFORD, it's on December 5, it's with the BBC Philharmonic, and due to limited tickets there's a random draw. More info here.

THING TWO
The Stuart Price refit of 'Memory Of The Future' will be the proper radio edit of the single when it's released on December 31. It'll be out on two digital bundles and two CD singles, so there should be one or two b‑sides knocking around, one would imagine.

Anyway this is what the Prico mix of 'Memory Of The Future' sounds like. It's rather perky.

Hopefully there will be an extraordin­ary, danceable eight-minute Stuart mix as well. 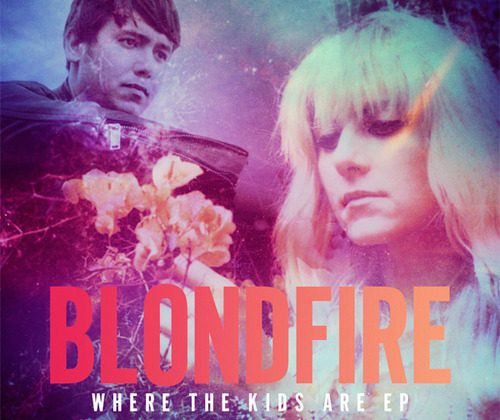 Blondfire — 'Where The Kids Are' (Glass Theory mix) 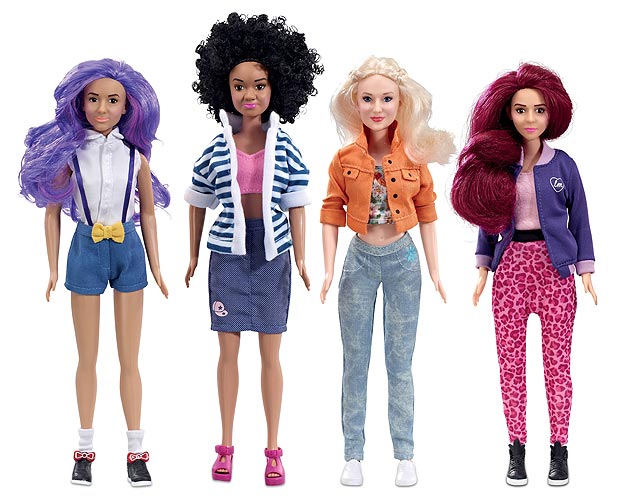 Little Mix have unveiled their line of dolls