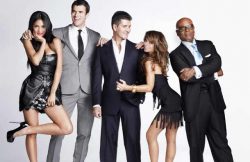 Steve Jones, Nicole Scherzinger and Paula Abdul have reportedly all been asked to leave US X Factor ahead of its second season.

Deadline Hollywood claims "that none of the three left on their own accord" with con­flict­ing sources saying the show mono­pol­ised Scherzinger's busy schedule and she now "wants to focus on her music career".

For his part, Jones confirmed the rumours of the push, tweeting: "I wont be hosting next seasons XFactor which is a shame but I cant complain as I've had a great time".

You can't use apo­strophes properly either pal by the looks of it. Try harder next time. 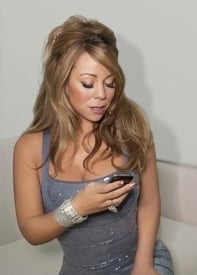 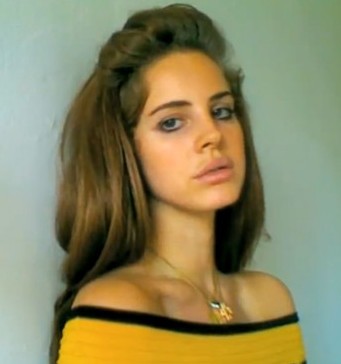