Can Can perfume sales­per­son Paris Hilton has claimed that Ibiza is to blame for her forth­com­ing second album.

"I've been recording this album for about a year and a half now," Hilton revealed to MTV. "After being in Ibiza I was so inspired I met so many amazing DJs and producers, so people kept sending me different songs and making this album and I'm so proud of it."

But does she love being in the studio though?

"I love being in the studio. Music has always been a huge passion of mine," she confirmed. "So to be having my new single out with Lil Wayne, it's just such an honor, and I'm so excited for the world to hear it."

The single in question is of course, 'Good Time', which will 'premiere' in full tomorrow. 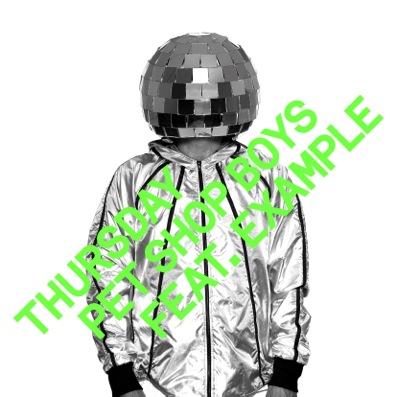