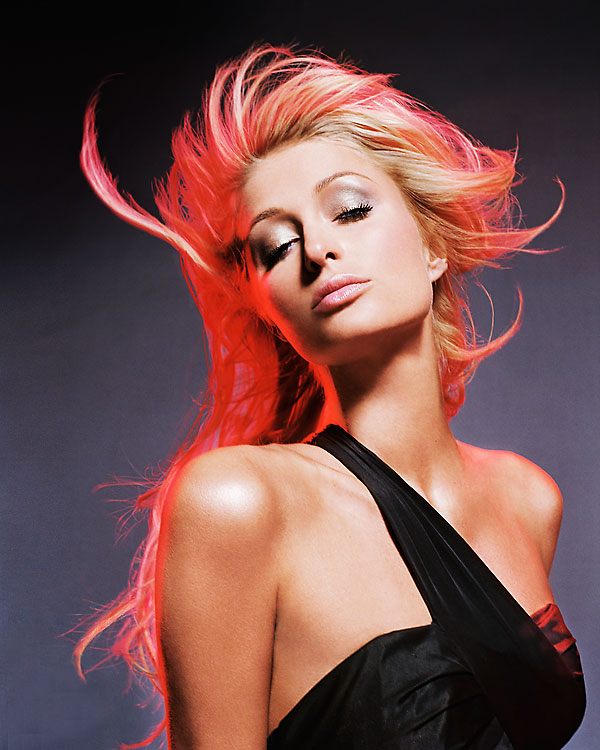 In news still sending shock­waves through the music industry, Confessions Of An Heiress scribe Paris Hilton has delayed her musical opus 'Good Time' until October 8.

The Afrojack-produced med­it­a­tion on literally having a good time was due to 'premiere' yesterday but now the song and its video will be out in six days' time.

Thankfully, Paris has seen fit to gift us all an extended teaser clip of the video, which you can watch below.

Rihanna's made a 'making of' video thing for 'Pour It Up'