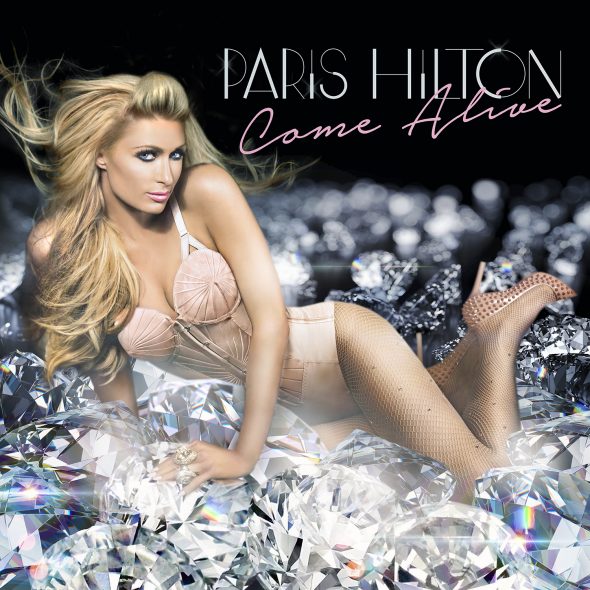 DJ, actress, TV per­son­al­ity, and part-time popstar as and when the mood takes her Paris Hilton has popped the 'cover art' for her new single 'Come Alive' onto the internet.

It's that low-key image above. As you can see, it depicts Paris lux­uri­at­ing on a slightly-uncomfortable-we'd‑imagine bed of massive fucking diamonds.

Apparently the video's out next week at some point too. It will probably be utter drivel but, y'know, there's always the chance it could be a 'Stars Are Blind'. 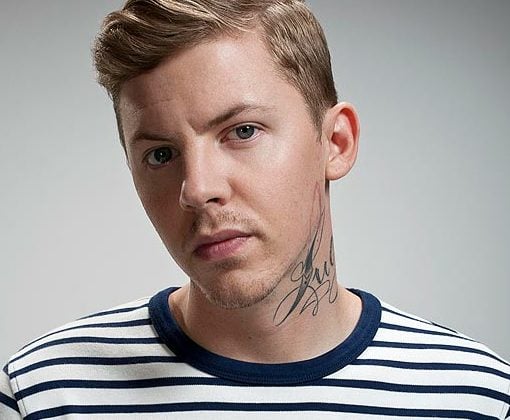 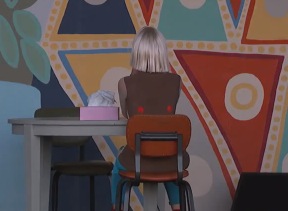