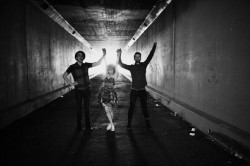 Paramore have revealed the title of both their new single and album.

'Now' is the chosen title for the single, while their fourth opus will be self-titled and 'thus' called 'Paramore'.

This was all let out into the open on their official website in a post you can read right HERE.

There's lots of chat about them being re-born as a new band blah etc and so on so we won't bore you with the details. 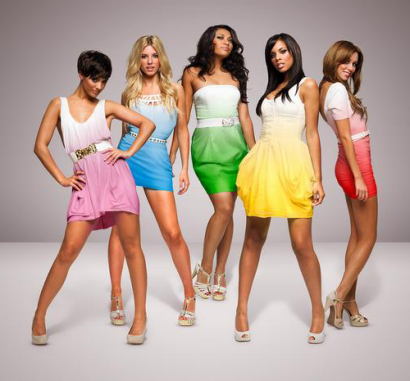 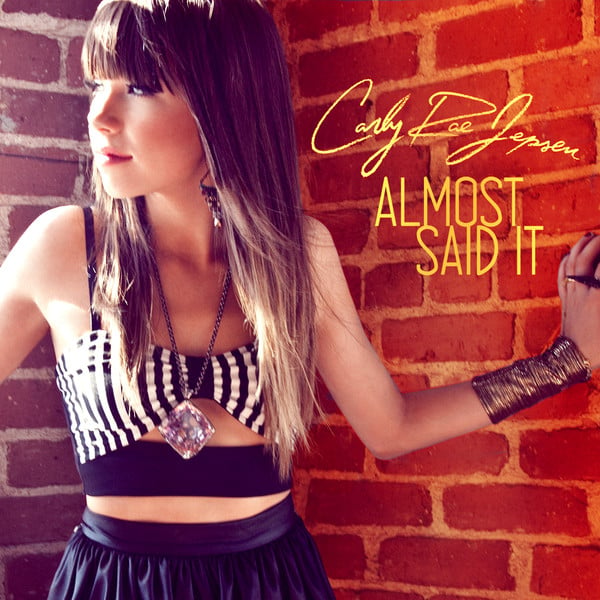