'Too Young To Remember' hitmaker Florrie has new music coming really soon and she's planning a video this week.

It's coming really soon!! Planning the video this week 😁😁😁 https://t.co/WwGvt2MrQO

So that's all good.

Now, we could pad this out with more inform­a­tion about Florrie. We could embed her last video here, or spend a couple of para­graphs saying things like "Florrie first came to fans' attention when…", or "Florrie's last EP, which included the songs…".

We could do that.

But we are not going to do that.

And while you may feel short­changed having clicked a link to this story on Facebook or Twitter, only to see a story built around nothing more than an embedded tweet, we feel that it would be even worse — and slightly insulting — for us to pretend that this story is somehow more than that. 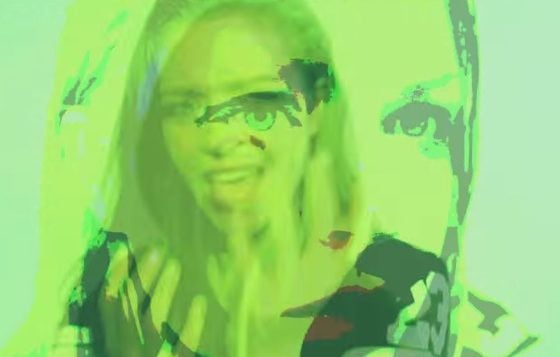