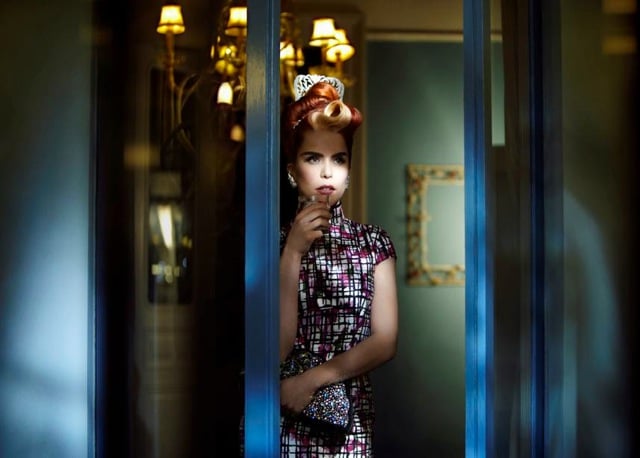 'Forget You (Live from the Brits 2011)' hitmaker Paloma Faith will perform at next month's Brit Awards, it's been announced.

She joins — and we hope you're sitting down for this — George Ezra and Royal Blood on the list of per­formers, alongside the pre­vi­ously announced trio of Taylor Swift, Ed Sheeran and Sam Smith.

They and other major label acts will be taking part in the annual awards-based trolley dash at the O2 in London on February 25; the nominees will be announced tomorrow night. 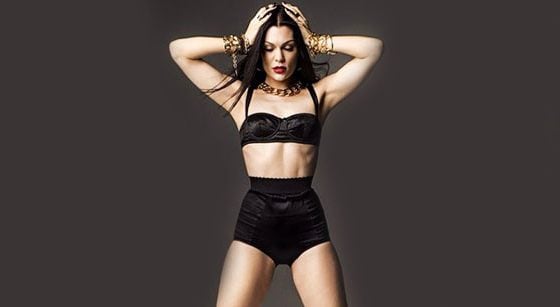 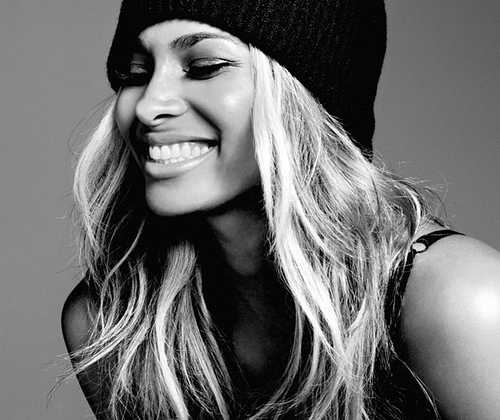