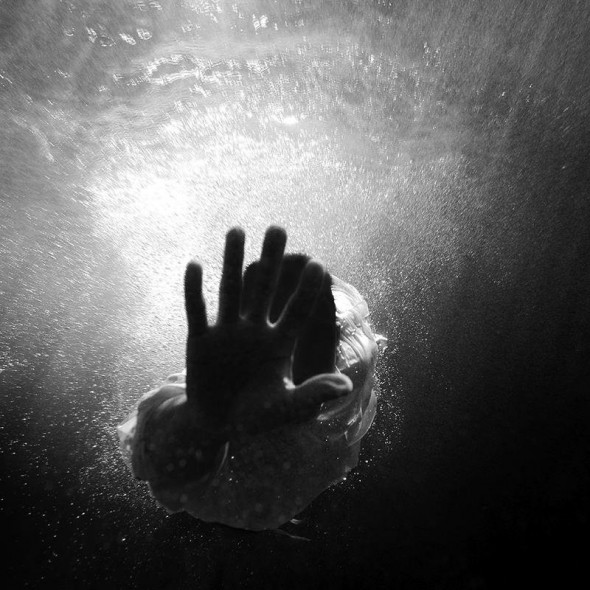 JLS alumnus Oritsé Williams is back but he's now calling himself OWS and seems to have been listening to a lot of Miguel (or Nick Jonas).

OWS' first single is called 'Waterline' and features a bit of a rap from Pixie Lott's good friend Pusha T.

He's also on Twitter if you fancied saying hello.

Oh and appar­ently he'll be having a bit of a singsong at SXSW (!) later this year. 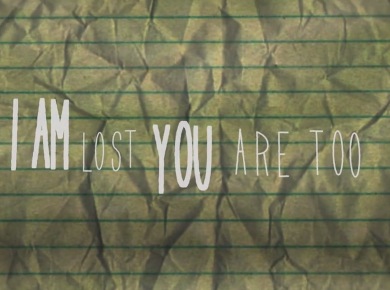 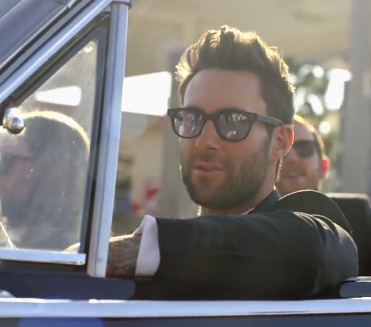