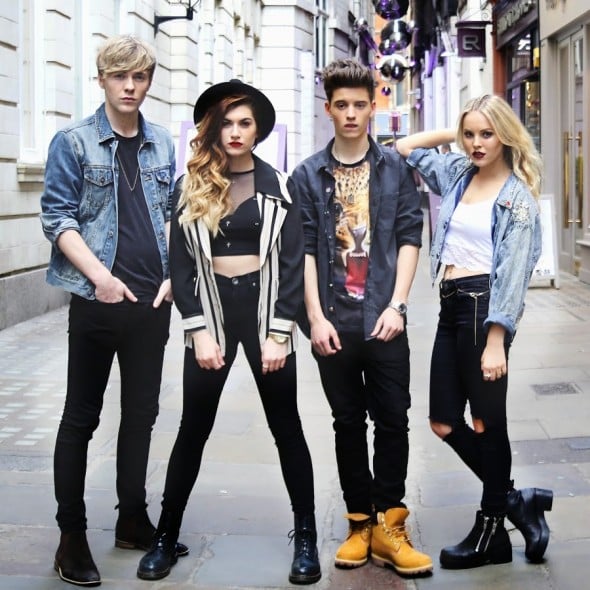 Not only that but we'll have a single by the summer, which isn't that far away really. Unless by 'summer' they mean 'August', and that's obviously not as close as say 'June' now is it. No it is not.

Anyway, here's how they announced the incred­ible news: 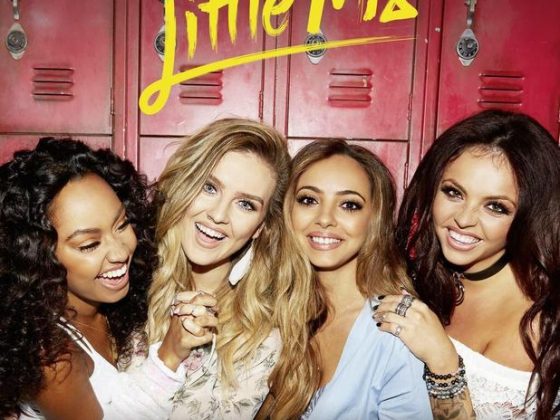 Little Mix's new single has leaked all over the internet 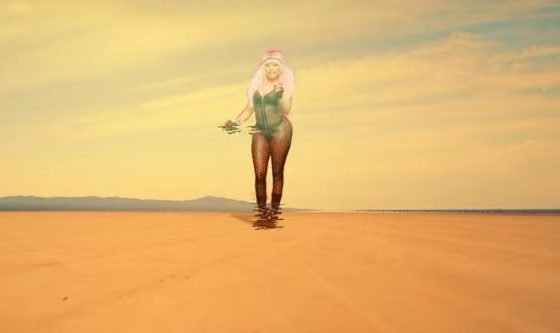